Johnnie Walker is a Scotch whisky that was developed near the beginning of the 19th century. Today it is the best-selling brand of Scotch, a spirit with a relatively high number of producers due to its age and established popularity.

All Scotch whiskies are, as suggested by the name, produced in Scotland. They have to adhere to a complex web of guidelines in order to earn the name of “scotch”, and are divided into one of five categories depending on the ingredients used to make them, but for the most part, you can usually characterize them as being of malt or grain.

How Johnnie Walker is Made

While Johnnie Walker produces a wide range of whiskies, they are a blend of both grain and malt. The grain is mostly barley, but the rules do allow for other types of grains to be fermented to make the spirit, such as rye or wheat. Malt, a mysterious word heard often in the Scotch world, just means barley that is dried using a process known as “malting.”

There are no reviews yet. 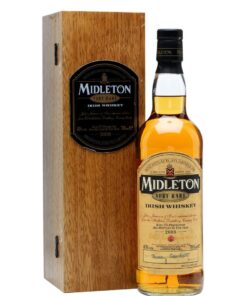 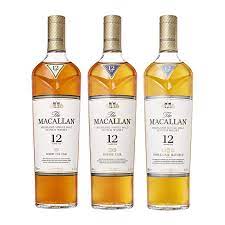 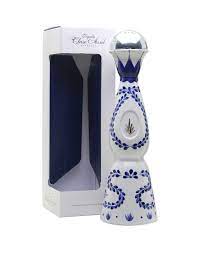 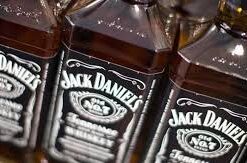 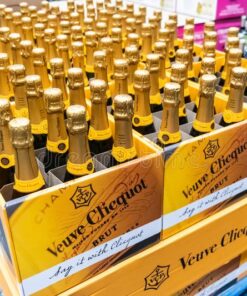 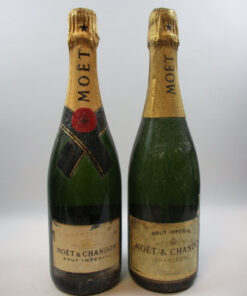